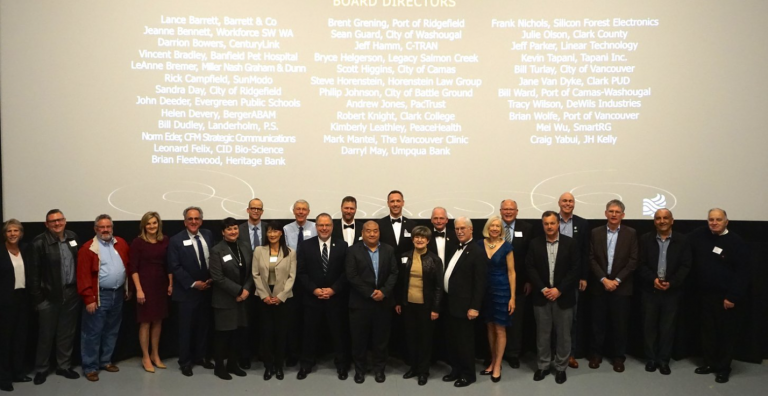 VANCOUVER, Wash. (January 31, 2017) — At its annual meeting on January 24, 2017, the investors of the Columbia River Economic Development Council (CREDC) elected their new members to serve on the 2017 Board of Directors. The new Board then elected the 2017 officers serving one-year terms and the private sector Executive Committee members at a special Board meeting immediately following.

“We are fortunate to have an incredible group of engaged and dedicated individuals lending their expertise to the organization,” said Greg Seifert, President/CEO, Biggs Insurance Services and current CREDC Board Chair. “The organization is as strong as I’ve ever seen it and we’re looking forward to a productive and active year.”

“The quality of individuals on and joining the Board is a testament to the strength of the Economic Development community in Clark County,” said Mike Bomar, President, CREDC. “We have big challenges ahead and the right staff and Board to move the needle on our key targets.”

The full list of the 2017 CREDC Board of Directors can be found at www.credc.org/board-of-directors.

CREDC also announced two internal staff promotions, along with national recognition of one of its team members.

Samantha Codi Walker has been promoted to the position of Marketing and Events Manager. In this role, she is responsible for overseeing external marketing efforts including design and maintenance of the organization’s website, social media accounts, and the creation of collateral, as well as coordinating logistics for CREDC events.

Max Ault has been promoted to the position of Vice President, Director of Business Development. His new role will include assisting the president in administrative and outreach functions in addition to his ongoing work serving as the primary point of contact for local businesses seeking assistance with startup, growth or retention issues. 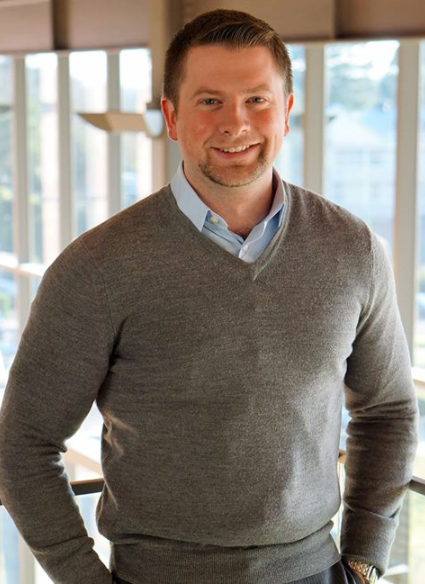 DCI officially announced the recipients last night at an awards ceremony during the International Economic Development Council Leadership Summit in Jacksonville and will feature an in-depth profile of each on its website during 2017. For more information on DCI’s 40 Under 40 winners, visit www.aboutdci.com/40under40.